Google wants to take healthcare to the moon 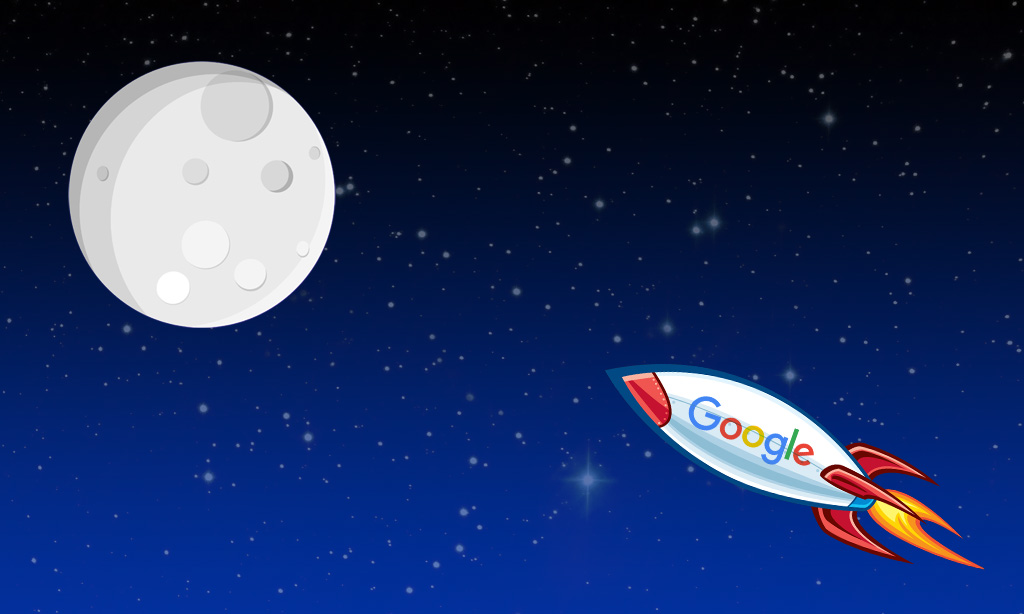 When you read the title your probably thought: “What’s this now? Why is Google in healthcare?”

It’s already enough that they interfered with doctor-patient relationship, so now we discuss about whether patients should “google” about their health or not.

While we’re discussing this popular question, Google are working behind our backs.

They’re “stealing” our best doctors, students, scientists, and doing things we consider as unreal, unethical, insecure. They’re investing in companies which disrupt our system in which we believed firmly thus far.

Can we ever forgive them for this?

If just one of these projects I’ll mention later succeeds, I’m ready to cut them some slack.

It’s no secret anymore, and it hasn’t been for a while. “Google” invests a lot of money and energy in healthcare innovations. 23 and Me, Hello Heart and Lift are examples of start-up companies with a certain success on the market, and they all came from “Google” or it’s them appearing as one of their leading investors. All companies and research divisions Photo by: Ron Amadeo

In final months of last year, they changed their organizational structure.

They founded a parent company called “Alphabet”, and all former “Google” companies and research divisions became parts of it. This enables companies such as Verily and Calico which only do research in healthcare, to have more freedom and a clearer structure.

This shows that transforming healthcare isn’t a “Google” whim, but a strategic path for them.

In order to launch healthcare from 21st century, they turned to megalomaniac, long-term projects, which many consider as impossible projects. Those are projects which won’t give short and direct results, but they have potential to pitch the entire industry to a whole another level.

This is maybe the most exciting project, because it promises prevention rather than treatment.

Even though this project is still in its early stages, “Google” is trying to make a pill filled with tiny nanoparticles which would seek out cancerous cells, and transmit biochemical signals once they find them. As nanoparticles are magnetic, “Google” is also developing a smart smart wristband which will create a magnetic field and pull them back and ask them: “What did you see?”

That way, focus is on prevention, continuous scanning, and reacting on the first and smallest signs of a disease.

Potential for a device like this is enormous, and it can also be applied for studying and preventing Parkinson’s disease and AIDS.

“Google” CEO, Andrew Conrad says that using nanoparticles is like sending thousands of doctors into a population of a big city, and monitoring the health of each individual.

It tells us that the idea is to make this the most advanced and comprehensive diagnostic tool ever, which is, for now, being primarily developed to address cancer, currently the most notorious disease.

Nevertheless, considering this is yet another “moonshot” project, it’s clear that we’ll have to wait at least 5 years until we have first results.

In one of our previous posts we talked about the current bad state in which robotic surgery is. Hospitals keep investing big money in “metal cans”, but they serve them more for marketing than for adding value.

This company has a mission to develop advanced robotic surgery systems. They want to create a platform which will be more accessible for hospitals, but in the same time, more secure than platforms that dominate this market today.

“We believe Verb Surgical has the potential to change the future of surgery, not just robotic surgery” – Gary Pruden, Chairman of Johnson & Johnson Medical Devices

The company won’t reveal how close the launch of their product is, but they did state it will happen in the next 5 years. What causes Multiple Sclerosis is unknown, but we do know it’s a very unpredictable disease. Genetic predisposition and environment of the individual can trigger the disease.

Because of that, it is necessary to make a wider approach to this matter, one where we will research in detail all the causing factors, and develop a technology for continuous patient monitoring.

This project includes research of genetic factors, as well as factors from the specific environment that cause multiple sclerosis.

It is a huge task. That’s why “Google” teamed with Biogen Idec, leading manufacturer of multiple sclerosis drug.

By proactively researching the causes of the disease, their research team want to understand the disease, and find out if there is a possibility of prevention.

Among the most important parts of this project is developing innovative devices that will monitor and collect important data from patients via advanced sensors.

All this data will be available to scientists for analysis, and in the end, better multiple sclerosis drugs.

In the end, we get the impression that all these projects promise a lot, but offer very little.

Still, this is a classic example of “Google” philosophy, where their goals are usually very ambitious, and projects mysterious and revolutionary.

These are just some of their projects we chose to present this time, and we will keep an eye on them in the future.

Now, we’ll allow Andrew Conrad, head of “Google“ health division, to explain us their end goal in a brief sentence:

“We’re committed to developing new technologies that will help move health care from reactive to proactive”.